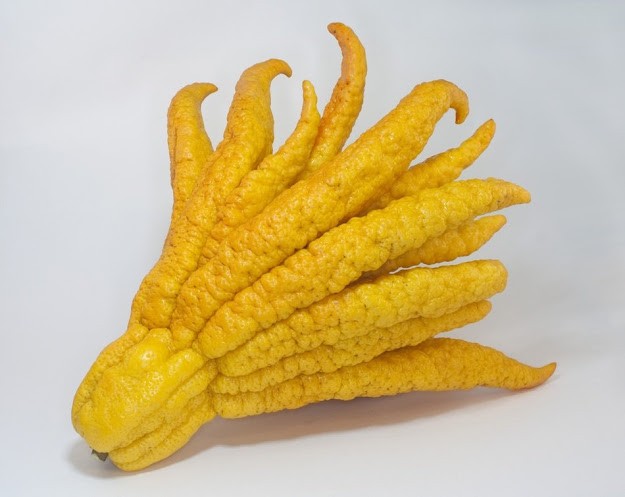 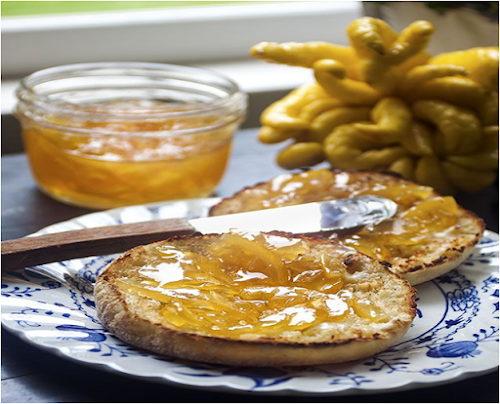 The Buddha Fruit is originally from India.

According to historians, it was Indian Buddhist monks who introduced The Buddha Fruit to China during The 4th Century AD.

The Chinese had called it by the name "Fo-shou".

The finger-shaped fruit was then named "Buddha’s Hand" because of its similarity to the hand of Gautama Buddha himself.

The Buddha Fruit is usually seen in a lemon-yellow color.

People of China, Japan and India believe The Buddha Fruit can bring positivity and good fortune to one's life.

Like other citrus fruits, The Buddha Fruit will need a warm climate in order to be cultivated.

It does not have any pulp or juice, but just because you can’t make juice from it doesn't mean it isn't edible.

The Buddha Fruit can be made into marmalade by adding honey, as it would bring a good flavor.

The Buddha Fruit can also be added to salad dressing, drinks, or baked food.

Also, because of its unique shape, many Indians use The Buddha Fruit as home decor.

They say it carries nice, freshly-scented aroma as well.

The Buddha Fruit is incredibly versatile.