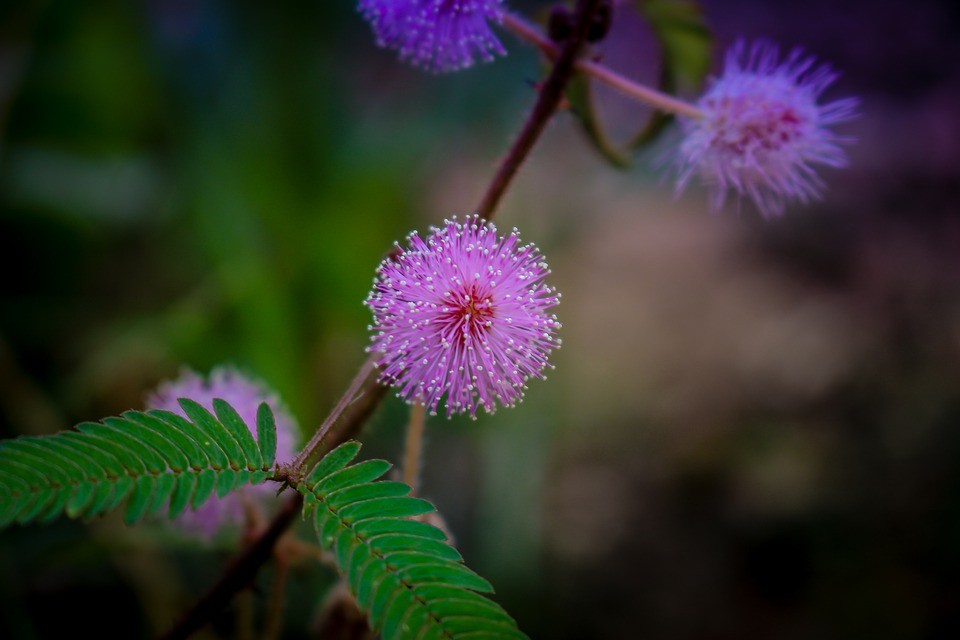 The Mimosa plant is known for defensive mechanisms. When Mimosa senses a threat nearby, its leaves will curl up or fold. The Mimosa leaves will then return back to their regular, open position only after the threat has passed.

In her experiment, Gagliano subjected the Mimosa plant to numerous threats. Specifically, Gagliano's team had touched the plant repeatedly at certain time intervals -- but without actually dropping or hurting it.

Initially the plant curled up, appearing defensive, but when the touch stopped, so did that behavior.

The plant realized nothing bad was going to happen.

Does the plant have memories?

Gagliano and her team learned that the Mimosa plant will ignore non-dangerous stimuli.

Upon further testing, Gagliano discovered that Mimosa pudica could actually remember things -- even after a few weeks.

In her paper, Gagliano wrote, "Plants may not have the brain, but they have a sophisticated signaling network." It's a very fascinating phenomenon.