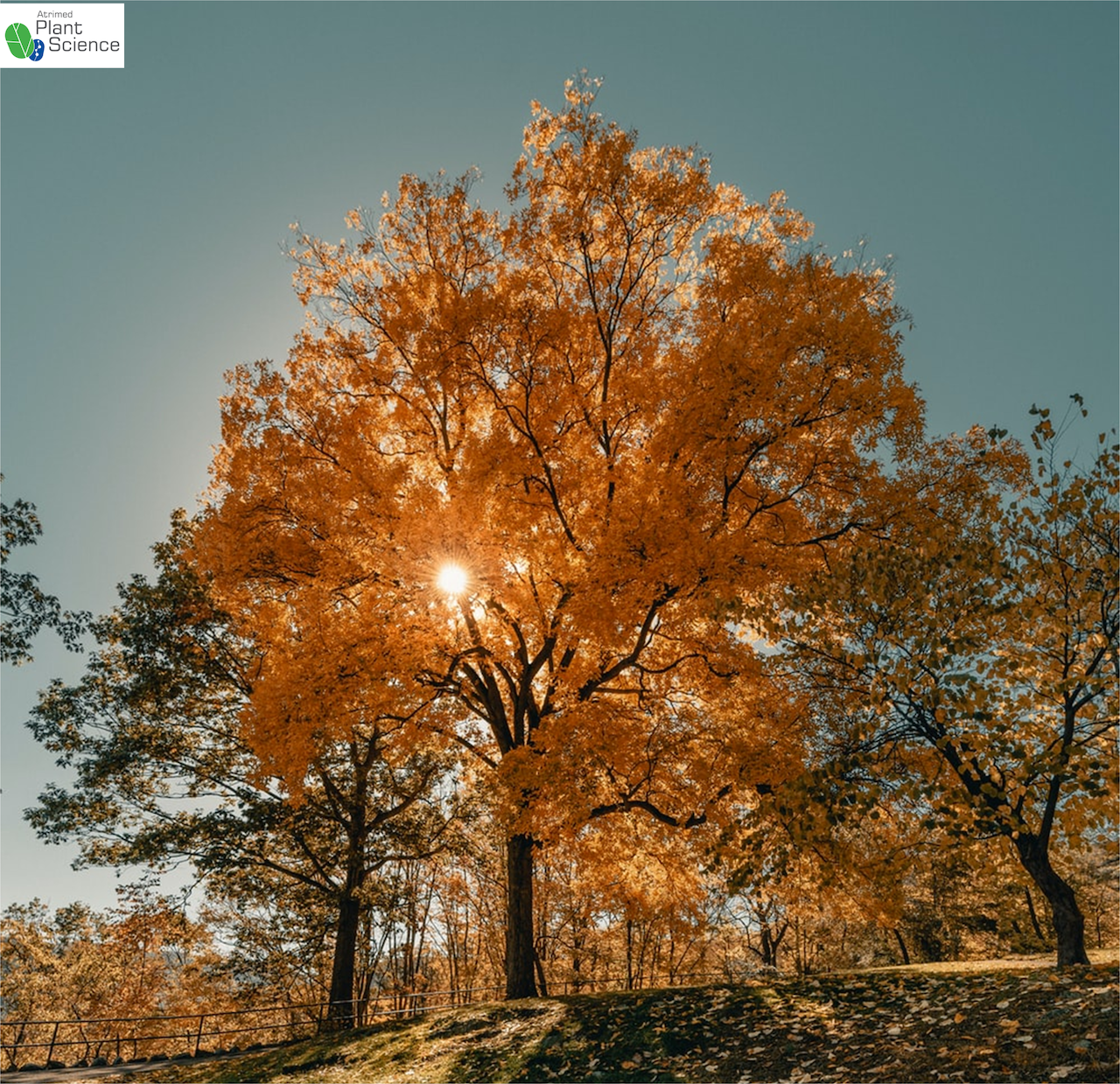 Could roads in the future be lit up by trees?

Of course, hardly no one has ever thought that. Watercress plants, however, could replace street lamps. Science has evolved and scientists have since experimented with specialized nanoparticles and the watercress plant.

Mainly, nanoparticles can be inserted into the watercress leaves, which can then illuminate for up to 4 hours. The light is said to be so bright, in fact, that you can study a book underneath it.

The objective behind developing watercress plants was its function to be a desk lamp. You would not need to switch it on, or plug it into any wall sockets.

Plant nano-bionics is a novel feature embedded with various nanoparticles.

Much research is still being done to build a plant that will perform functions of any electrical device. Initially, engineers had designed plants to monitor drought conditions, or even to create explosives.

Researchers claim this technology would also increase duration of lights. As a result, we would use the watercress plants to illuminate our living rooms, or even an entire street.

The light generated by the plant’s energy metabolism, and the mature plants can emit at least 1.44 × 1012 photons/sec.

This percentage can be reduced by using such plants. We believe it's an incredible new innovation to have plants in your home that would emit light. Luciferase, a very special enzyme, is the actual particle which causes plants to emit light.

How Are The Particles Inserted?

Silica nanoparticles of size 10 nanometers are used to carry Luciferase.

Basically, to insert these particles into the leaves, first there has to be suspension in a solution. After this happens, plants are then immersed into the solution. Pressure is then applied. The particles enter the leaves with help of other tiny particles, known as "stomata."

When the plant is first prepared, it could glow for up to 45 minutes.

After that, various parameters have to be modified, and then light can be increased up to 4 hours more.

Researchers claim that the light’s duration and intensity could increase by changing their release rates.

Initially, efforts of coming up with light-emitting plants were conducted with luciferase genes. But it was found that intensity was too low, so then the studies were performed on Arabidopsis thaliana and tobacco plants.

These were used in plant genetic studies, but further studies then claimed that those tiny particles could be inserted into any plant. The scientists did it with kale, arugula, and spinach.

Scientists are very keen to come up with plants and trees that can emit light. We will have a better world to live in with more illuminated plants than artificial light, because artificial light would result in too much energy consumption on our Earth.