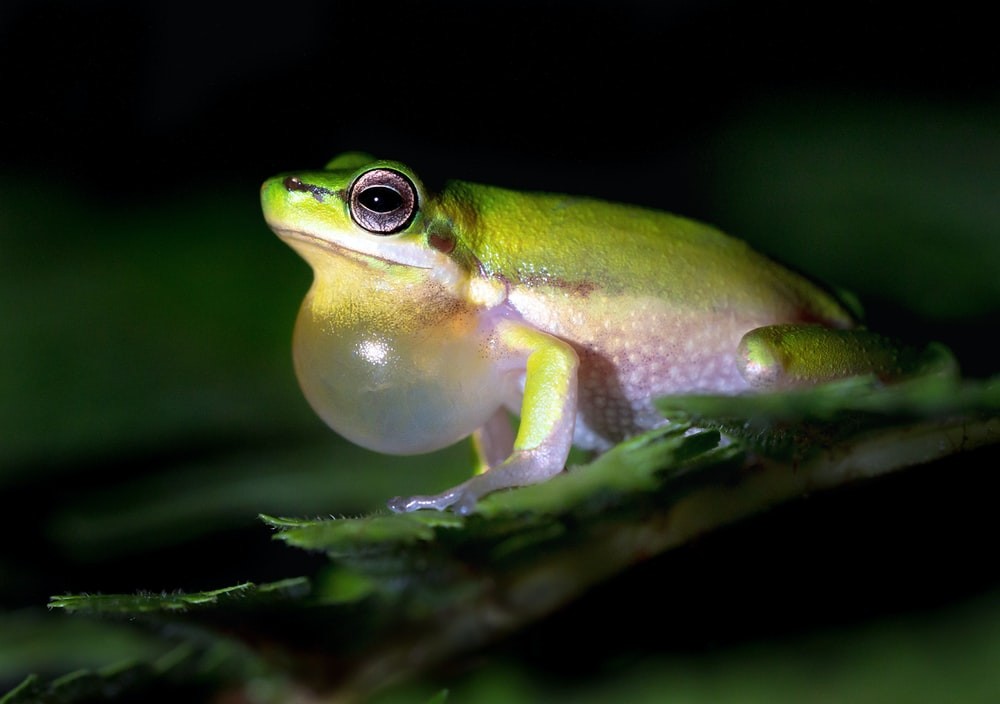 Andre Geim is the only person to date who has been awarded both The Nobel Prize and Ig Nobel Prize.

Since 1991, The Ig Nobel Prize has been awarded annually by well-known comic magazine Annals of Improbable Research (AIR). It's a satirical prize. The award is given each year to 10 discoveries which first make people laugh, then make them think. Andre Geim won The Ig Nobel Prize in 2000 for magnetically levitating a frog.

Initially, the prizes were presented by original Nobel Prize Laureates at MIT. Since then, the ceremony moved to Sanders Theater at Harvard College.

Geim magnetically levitated a frog by inducing a field with a magnetic strength of 16 T -- though a living frog is entirely diamagnetic.

In 2010, Geim was awarded The Nobel Prize in physics for groundbreaking advances in materials science. Geim and his co-recipient, Novosalev, worked on graphene, a very useful allotrope of carbon. Graphene is very remarkable because it has only a single layer of carbon atoms arranged in the form of a 2-D honeycomb lattice.

Geim is also the inventor of the instrumental gecko tape, a material which mimics how gecko's feet work.

Geim is one of the bravest and most innovative scientists in the world.

With a perfect sense of humor, Geim has shed lots of brilliance upon the human condition.