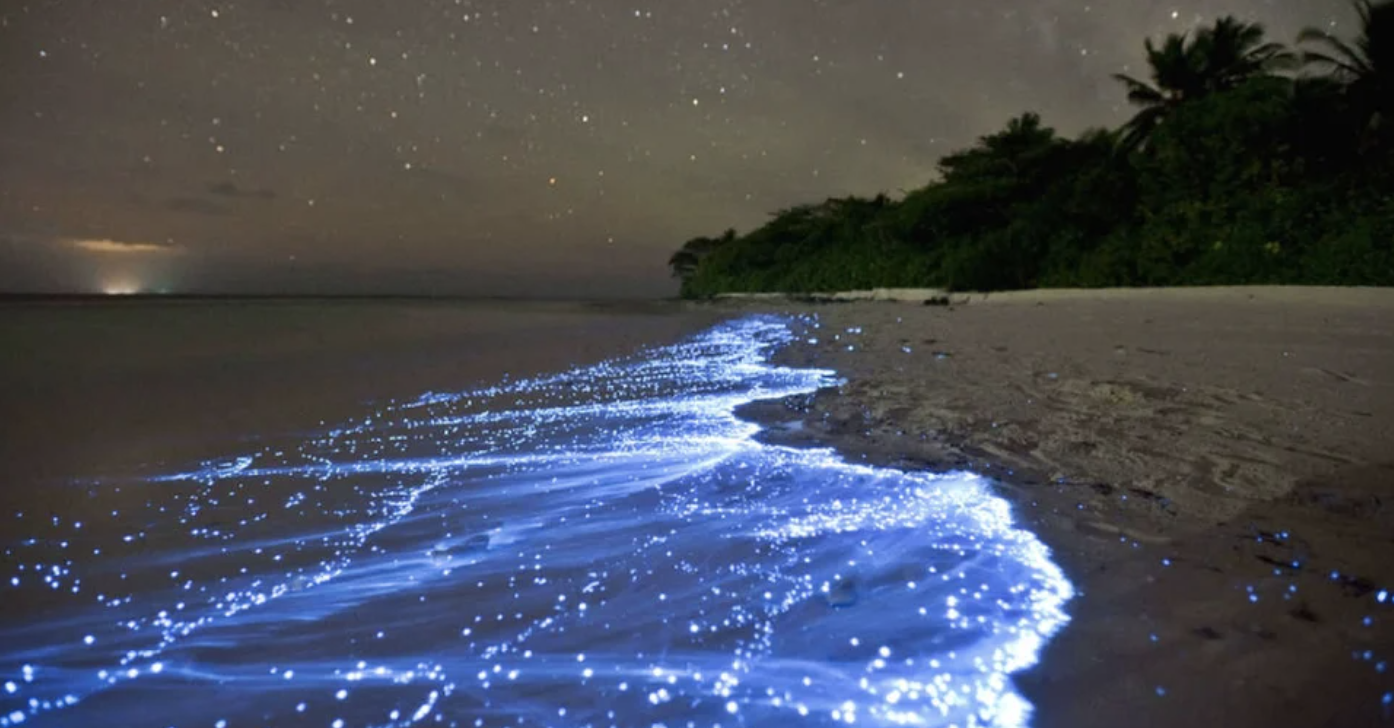 The current crisis in India regarding oxygen cylinder unavailability is not unknown.

However, when nature prepares you for some tough times ahead, it also provides certain things for you to be able to get out of the crisis. All you would have to do is be aware and keep your eyes and ears open all the time in that venture.

Let’s venture into a story about such an interesting species that provides 50% of oxygen to the Earth.

Phytoplankton needs two things for photosynthesis and thus their survival: energy from the sun and nutrients from the water. Phytoplankton absorbs both across their cell walls.

Plankton is a diverse group of micro-organisms, not just one species of sea creature. Plankton includes algae, bacteria, crustaceans, molluscs, and many other organisms. What distinguishes them from other organisms is the way they move. Their small size prevents them from swimming against ocean currents, so they drift.

Did you know Plankton can glow in the dark?

Although planktons are small, these microscopic drifters play a critical role in aquatic ecosystems. Many animals, including whales, feed on them. Plant-like plankton, known as phytoplankton, grow and obtain their energy via photosynthesis and produce an estimated 50% of the world’s oxygen. As a result, climate scientists are eager to learn more about phytoplankton because of their contribution to both oxygen production and carbon sequestration.

Bosse et al. recently demonstrated how powerful winter storms create oceanic structures that affect the distribution of nutrients to phytoplankton communities, as well as the organisms’ ability to produce and store carbon. Submesoscale Coherent Vortices, or SCV, are isolated, long-lasting types of eddies (swirling seawater) that typically flow in the opposite direction of the Earth’s rotation.

In June 2013, the researchers looked at an SCV in The Ligurian Sea, a Mediterranean basin that includes both Italy and France. It had formed several months prior as a result of a major winter mixing event caused by severe storms. They used an autonomous glider, or drone, outfitted with sensors to detect oxygen and fluorescence, a stealthy property of many underwater creatures that allows them to absorb light at one wavelength, or color, and reemit it at another to avoid detection.

They then supplemented the glider’s measurements with data from a CTD, a ship-lowered instrument named after the properties its sensors detect: conductivity, temperature, and depth. They also collected water samples from both inside and outside the SCV to assess nutrient and phytoplankton pigment levels.

The team discovered that the core of the SCV (which traps and transports nutrients, plankton, and other living things) stretched vertically from half a kilometer to more than a kilometer below the sea surface. The core, which is composed of highly uniform, oxygenated water, would have formed during the winter preceding its summertime observation. They discovered that the SCV’s overall radius was nearly 6 and a half kilometers wide.

A kilometer-wide, swirling body of seawater may appear intimidating, but the SCV’s radius was unusually small, given its relatively high Rossby Number (the measurement of a fluid’s flow intensity). According to the researchers, rotation creates dynamic barriers that control the transport and mixing of water properties within eddies. These barriers made it difficult for water to spread from the SCV’s core to the surrounding ocean.

Although the core of the SCV was depleted of nutrients such as nitrate, phosphate, and silicate (13%–18% lower than the nutrient-rich surrounding waters), there was more than enough to keep phytoplankton well-fed, particularly near the sea surface.

The measurements show that phytoplankton, including the tiniest nanoplankton, were not only abundant but also producing more carbon than ever before inside the SCV.

The researchers were able to demonstrate how these meteorological phenomena provide habitat for phytoplankton by delving into the dynamics of this SCV. Such data assists scientists in better understanding the tiny creatures that play a critical role in Earth’s ever-evolving changing climate.