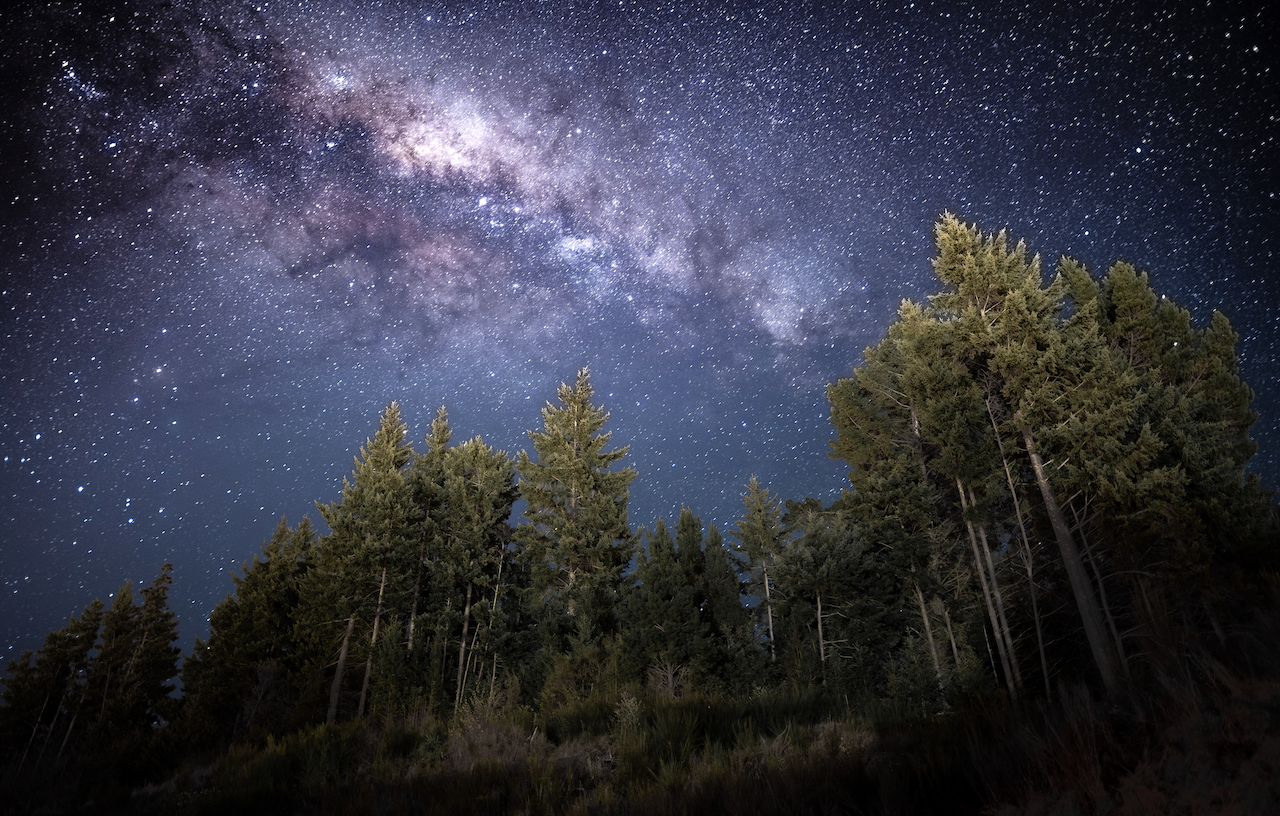 When we look up to the sky at night, we are amazed by its vast brilliance and beautiful stars.

Especially when you realize that you are on this rocky, blue, watery planet, swirling across a massive, infinite Universe.

Though there are billions and billions of stars, very few are easy to identify with unaided eyes.

Ancient observers had therefore connected stars into Constellations: Groups of stars that appeared to form into pictures, like Orion The Great Hunter, Leo The Lion, or Taurus The Bull.

Constellations would help the ancients orient themselves by using the night sky as recognizable patterns.

As astronomers now study the night sky with the most advanced and sophisticated modern telescopes, they are able to see even more.

Today we also know that stars age and that the light we see today could have left the star thousands of years ago. So technically, we when we see stars today, we may be looking back in time! Because of the finite speed of light, when you gaze up into the night sky, you could actually be looking into the past!

The bright star Sirius is 8.6 light years away. That means the light hitting your eye tonight was traveling for 8.6 years. To explain it in a simpler way, you are seeing Sirius tonight as it was 8.6 years ago.

Are all the stars in the Constellations fixed? No, not at all. Each of the stars vary greatly by mass, distance from the Earth and temperature.

Sometimes the dimmer stars may be further away, or cooler than brighter stars.

So the next time you look up at the sky, remember you could be looking back in time, or perhaps looking back to a collection of times.