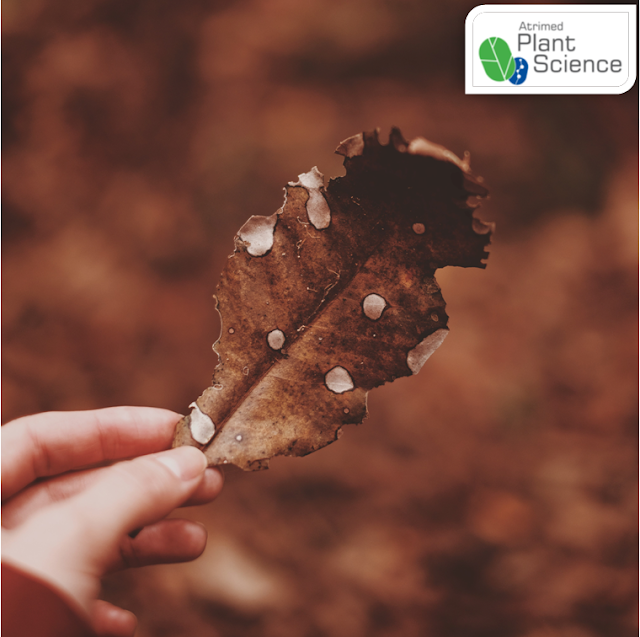 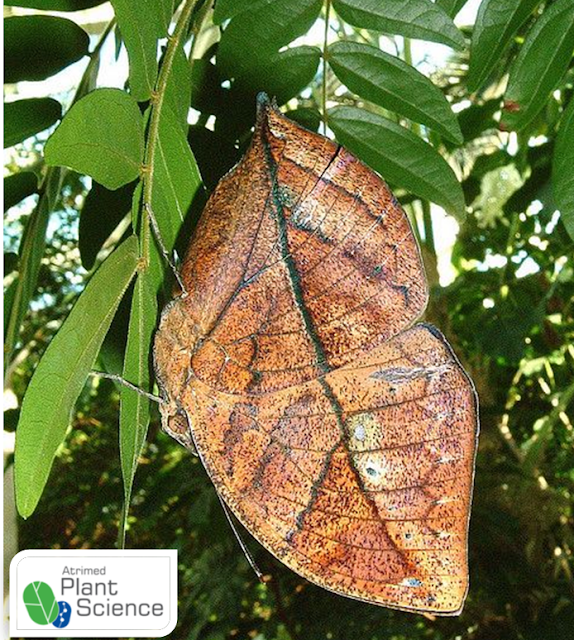 Every plant on Earth has built-in survival mechanisms.

It comes from their genes and it may be recorded in their DNA, too.

While some of it is learnt during the lifetime of the species, most of it is passed on from its previous generations and its struggle for existence.

In our previous blogs, we explained disguising techniques used by plants and how they overcome their challenge of mobility by imitating insect behavior. This same behavior is also found in insects as a response to evolutionary and environmental pressures.

Many animal species have evolved to display astonishing characteristics mimicking plants. All over the world, scientists have found evidence of insects that have learned to mimic plants so that they escape predators or trap their prey.

Plant mimicry occurs in many clades of insects, with the most striking cases in butterflies, praying mantises, stick insects and katydids. In these groups, mimicry involves spectacular modifications of the body and wings, in response to predation.

Did you know that the accurate fossil record of plant mimicry is found during the early period when dinosaurs roamed the Earth?

Scientists have found disruptive patterns of wing coloration among Upper Carboniferous flying herbivorous insects possibly because at this time the main predators of flying insects were only flying insects.

The recent discovery of a Guadalupian forewing, representing the oldest katydid fossil demonstrates that the leaf-like homomorphous cryptic mimicry was already present >100 million years (Ma) before the previous oldest records. This wing displays the same modifications in shape and venation as seen in modern leaf-like katydids.

It also attests that Tettigonioidea are much older than previously thought... and older than the Jurassic!

Trust Me, I'm A Plant