The Amazing History of Watermelons 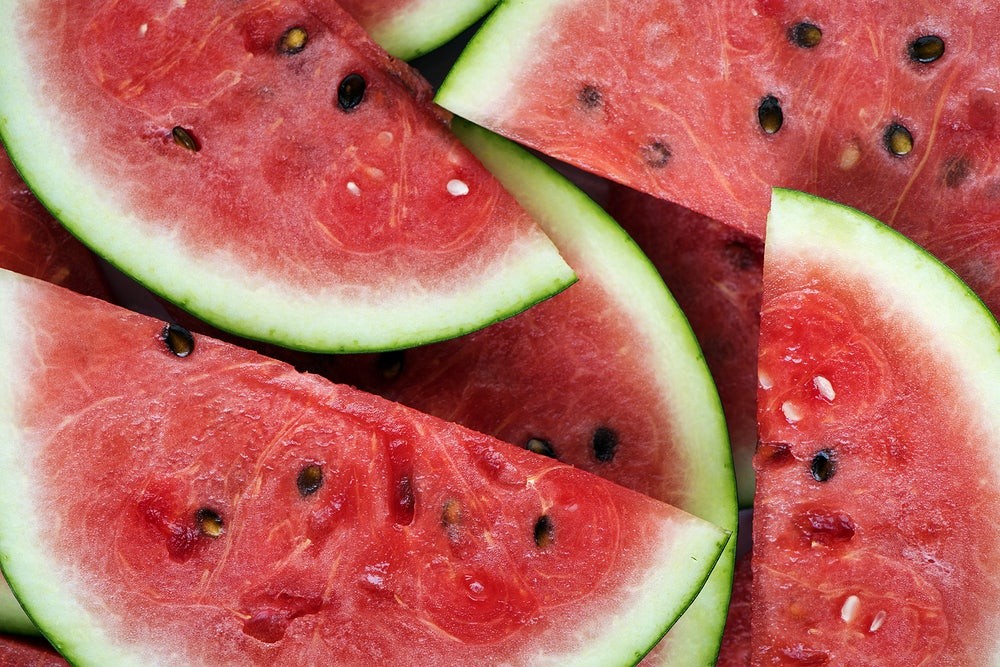 The watermelon first appeared nearly 5,000 years ago in southern Africa.

Watermelons then went north and were cultivated by the year 2,000 BC in ancient Egypt. Hieroglyphs upon buildings from that time show stories of the watermelon. In the Pharaoh's tomb, watermelons were left as food for "the after-life." The popularity of the watermelon was due to its high-content of water in hot, desert areas.

From Africa, watermelons spread to Europe, where The Mediterranean civilization was thriving. By The 7th Century, they had reached India and then to China in The 10th Century (China is now the world’s top producer of watermelons).

Throughout Europe in The 17th Century, the watermelon was grown only when it was accepted as a garden plant.

The watermelon was also introduced to Hawaii and Pacific Islands by Captain James Cook.

Amazingly, the watermelon is a vine-like flowering plant, whose fruit is known not as a fruit or vegetable, but a berry because berries have sweet, juicy interior filled with water. Smooth, green rind and dark green (or yellow) spots cover the outer parts.

The inside can be a variety of colors - from red, pink, orange, yellow to white - and they contain a lot of seeds.

Watermelons are grown annually and can be up to 3 meters in length.

Watermelons have evolved into different varieties over time. They can differ in shapes, colors and characteristics.