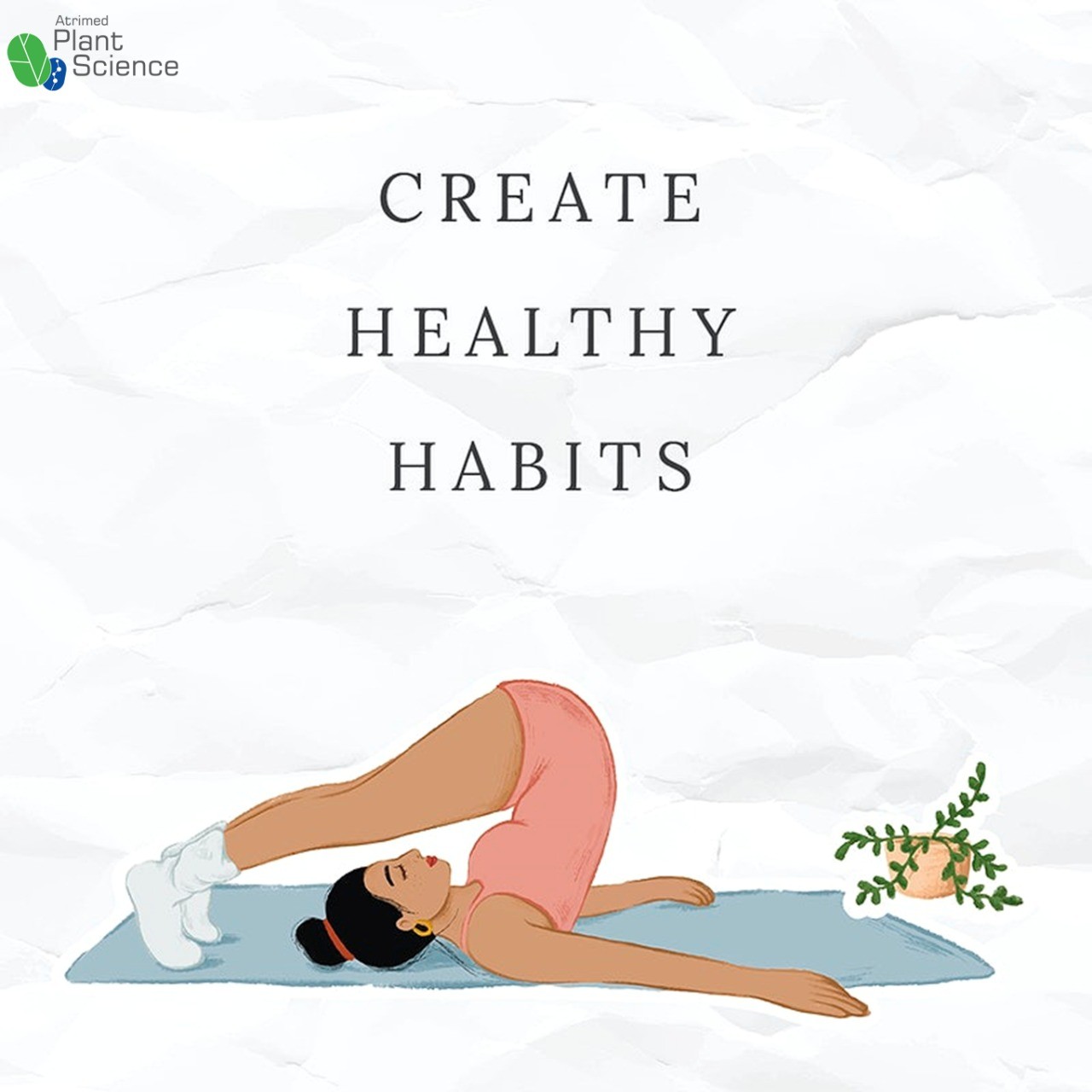 Cats, dogs, cobras, cows and many other animals have high honor in the practice of yoga today.

Yoga was first discovered thousands of years ago in ancient India.

The earliest practitioners of yoga (known as yogis) would observe how animals behave.

It was observed animals maintained various poses, upon which physical and psychological stress was released.

So it's a very interesting fact that in yoga, the various positions used by the body (called asanas) are named after animals.

For example, the cat spends much of its time relaxing or sleeping -- and certain relaxation techniques in yoga come from that behavior.

In fact, "The Cat's Pose", or Marjaryasana, was actually named after the cat stretching its spine.

"The Cat's Pose" can actually release a huge amount of stress from your body. It's not only a great benefit to your back, but also for your torso, neck and belly organs.

Life can be much better when practicing yoga.

It's always recommended to keep a strong, healthy, low-stress lifestyle.